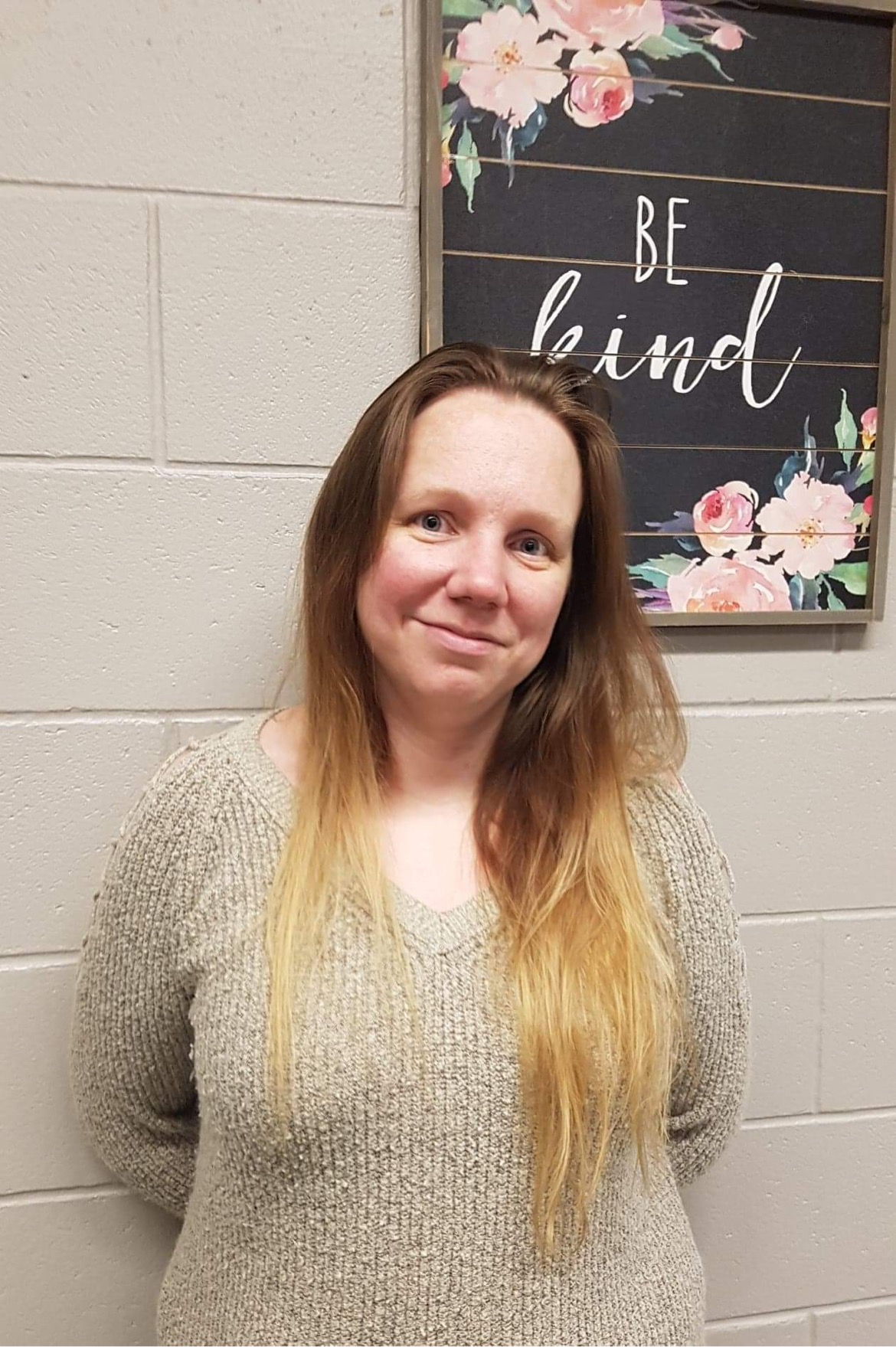 Angela comes to us with 5+ years of food and beverage service experience. She manages the cafe outlets on campus and provides marketing and operations support. 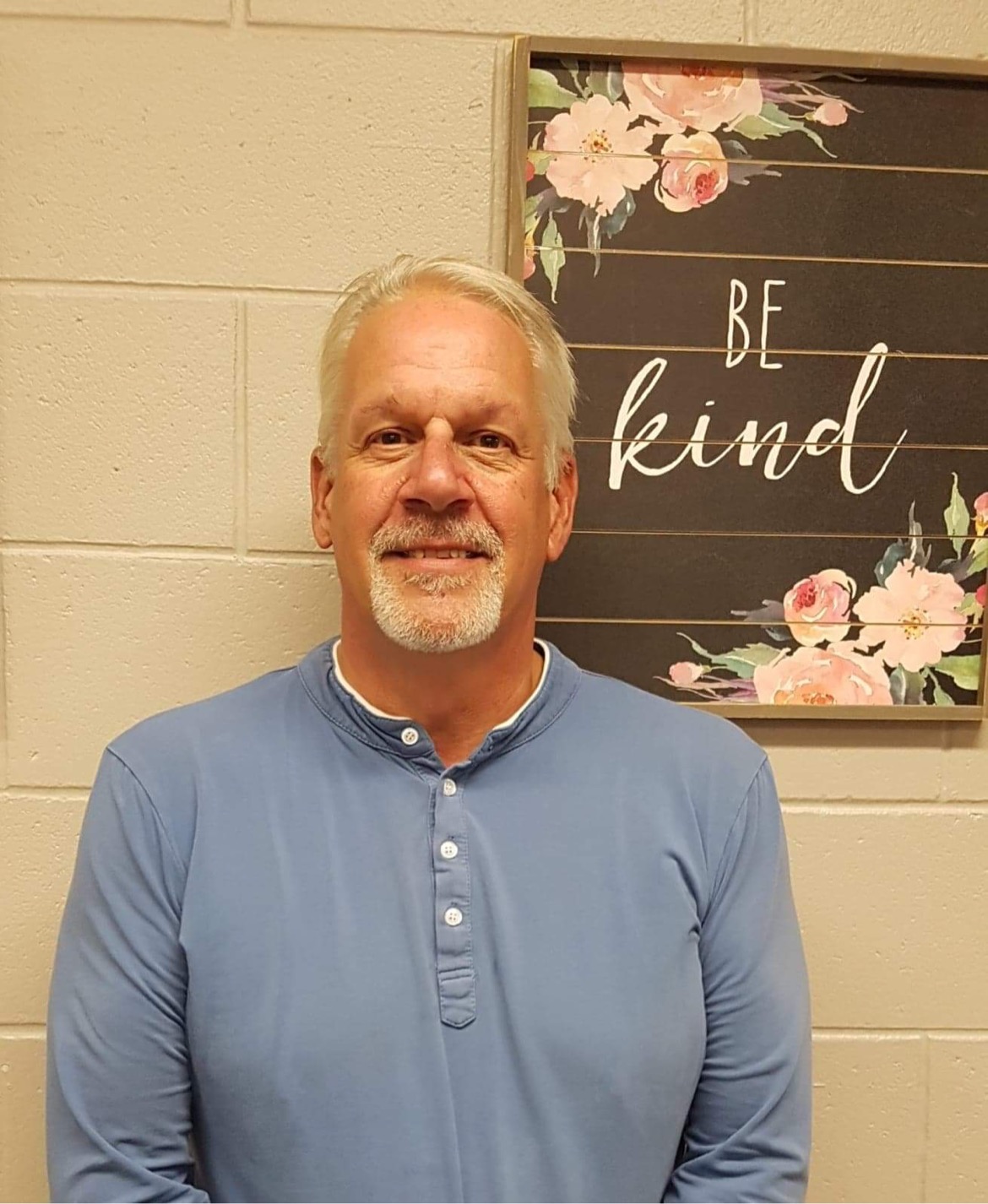 Marc has been working in the hospitality industry since 1989, with 30 years of that in catering. He provides professional catering planning and management for all of your event needs. 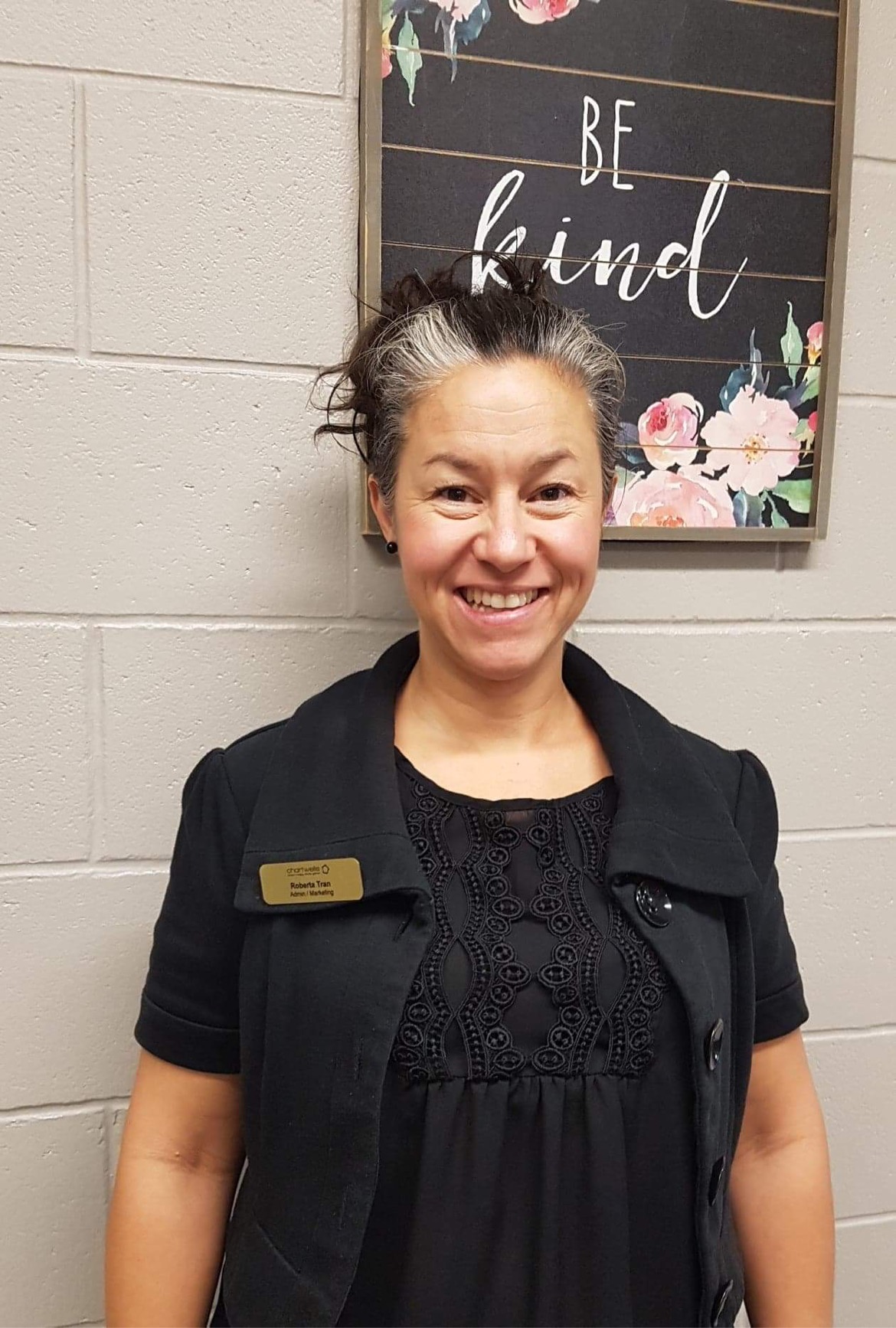 Roberta has over 20 years experience in the food industry. She has managed her family business for 15 years. She also graduated from a Marketing & Advertising program at Georgian College. 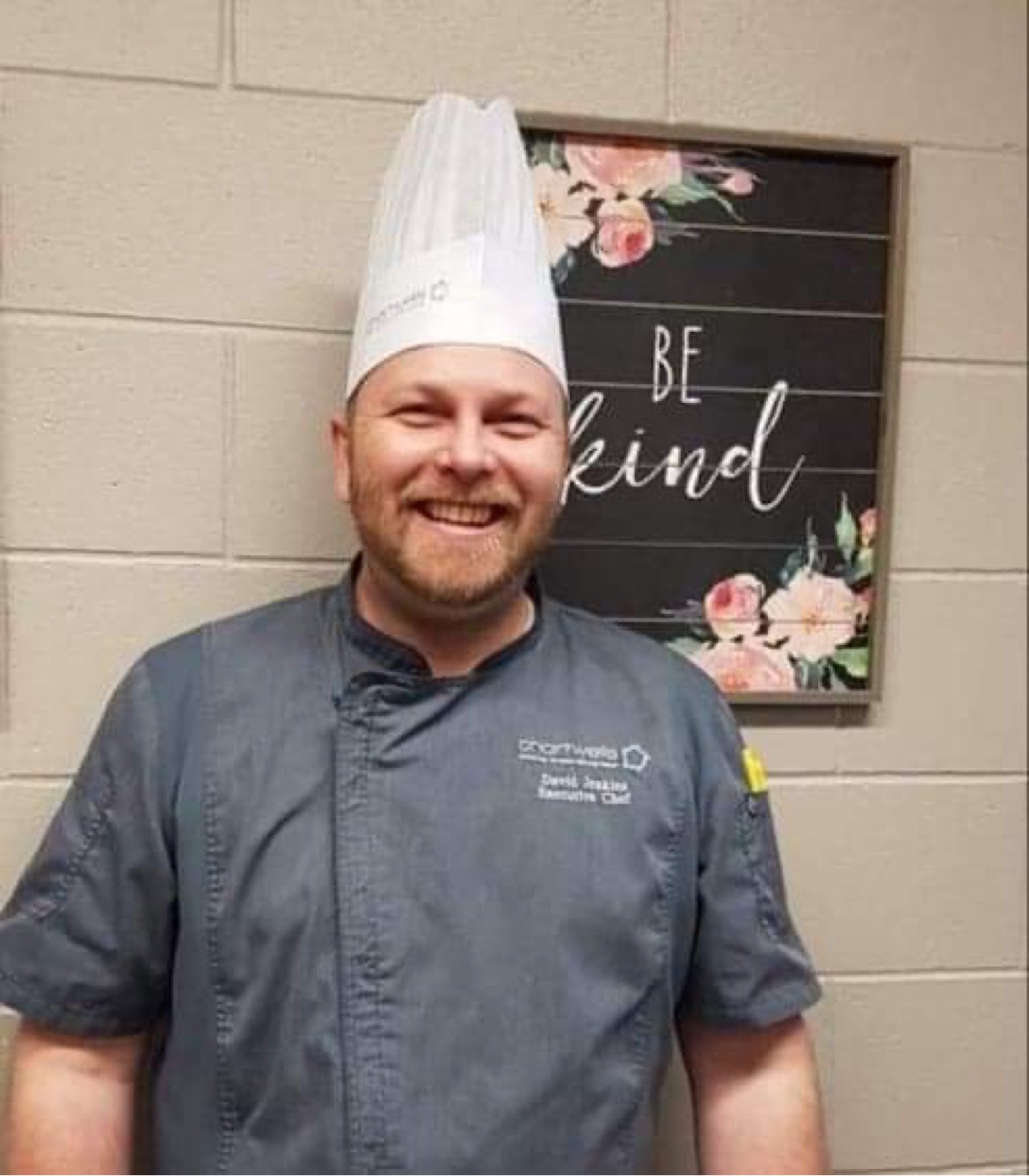 Dave joined Chartwells in September 2015 in the position of first cook, and was rapidly promoted to residential dining chef in November 2015 and most recently took on the position of Executive Chef in April of 2020. Dave has over 25 years in the food industry, most recently cooking for Health PEI. Dave has his red seal certification. Dave spent five years working in D.N.D. in Halifax as a banquet chef, as the Chef de Partie at the 2010 Vancouver Winter Olympics. Dave has also appeared on three different Food Network shows and was production assistant and recipe tester for several cook books. 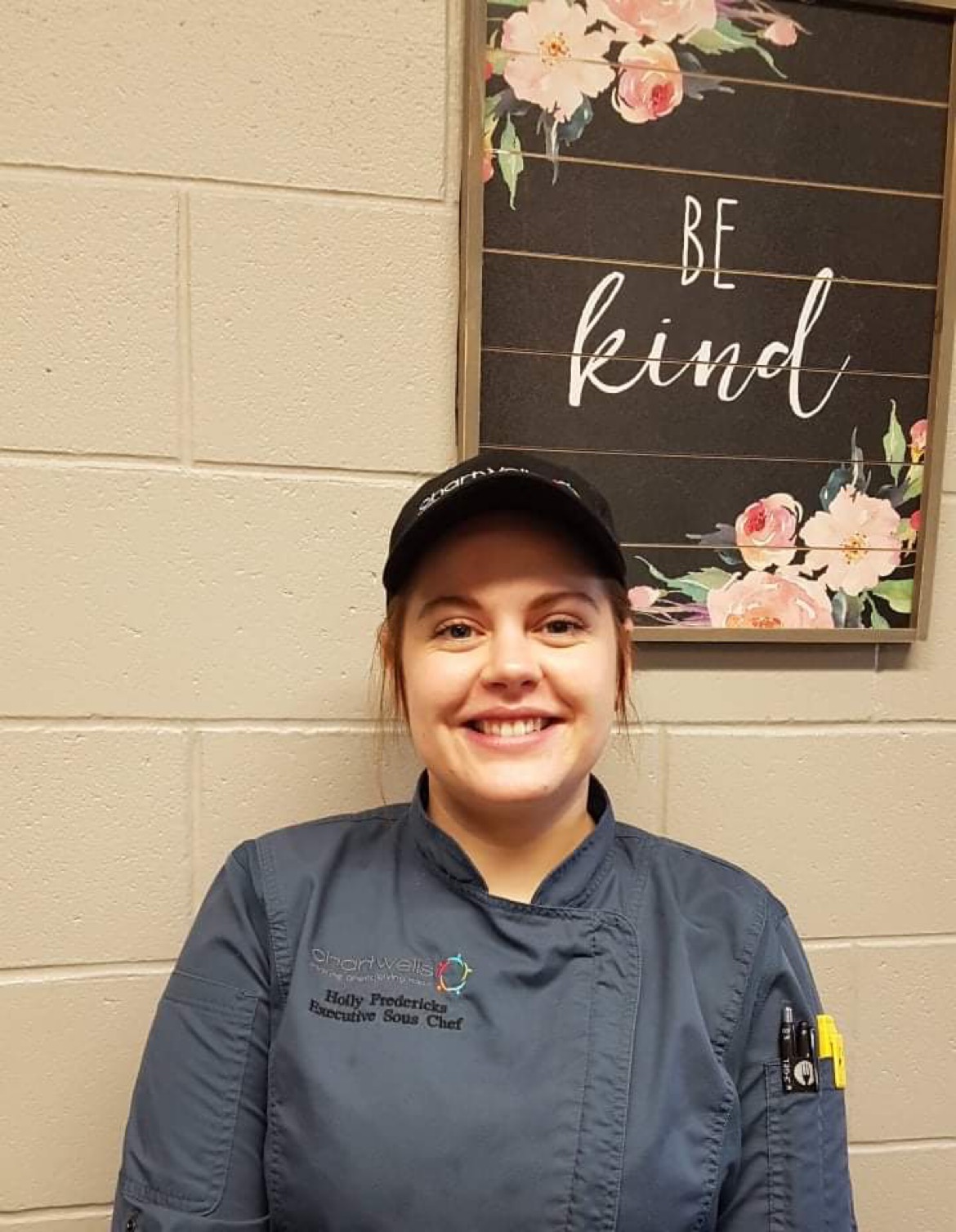 Holly has been working in the Culinary Industry Since 2012, where she has held many different positions.  She has had her Red Seal for 5 years now. She provides planning and management for all the Wanda Wyatt facility.  She loves working with students and getting to be creative with catering on campus as well. 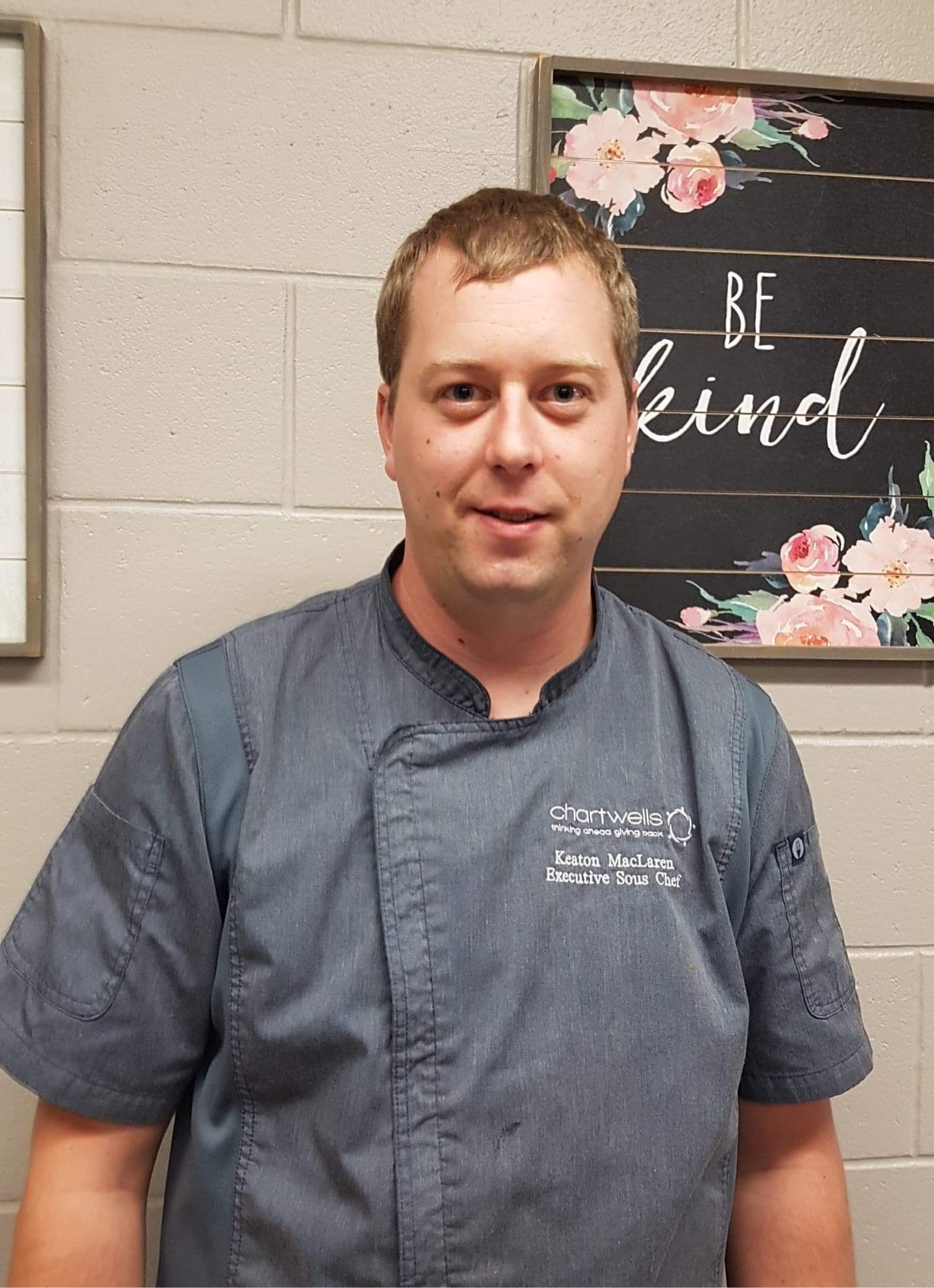 Born and raised on Prince Edward Island, Keaton started his culinary journey at a young age, working at some of the top hotel and resorts on the island. After gaining extortionary experience and completing his Red Seal Certificate, he accepted a Culinary Management position with Compass Group in British Columbia. After 7 years in BC, Keaton made the powerful decision to move back to his home roots of PEI. Keaton is thrilled to be part of the UPEI team and looks forward to providing a fun-filled culinary experience.